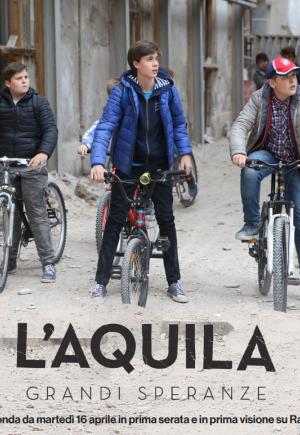 L’Aquila, September 2010. One year and half after the earthquake that devastated the city. The historical centre reduced to rubble and shrouded in an unreal silence has become the symbol of a constantly postponed reconstruction.
That’s for everybody but not for Davide and his friends. For them those abandoned streets are a place of conquest, the only place where they can feel free, out of sight of adults, who are dealing with their own shattered lives, suspended between the end of the emergency and the uncertainty of the future.